Superb Cinema: Gone with the Wind

Posted on September 19, 2011 by ohlovelylolo 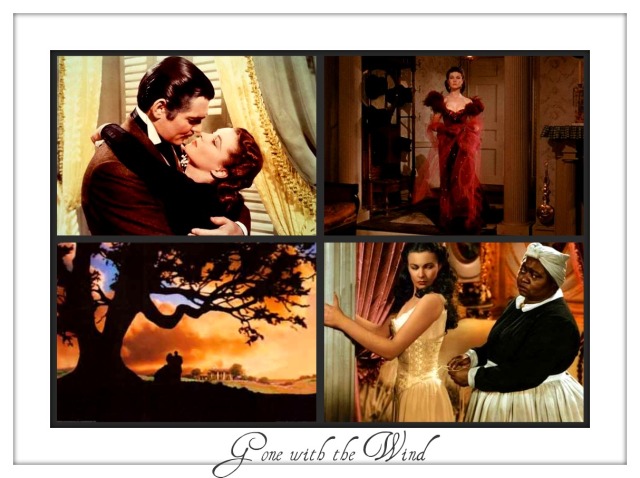 “No, I don’t think I will kiss you, although you need kissing, badly.

That’s what’s wrong with you. You should be kissed and often,

and by someone who knows how.”

Today I am sick and all I want to do is stay inside and watch a movie. One of my all-time favorites is the classic epic, Gone with the Wind. Made into a movie in 1939, the story of Gone with the Wind was originally written by Margaret Mitchell. It is a tale of romance and struggle during the Civil War that centers around a truly spoiled Southern Belle, Scarlett O’Hara. The movie starts right before war is officially declared which quickly turns Scarlett’s world upside-down. 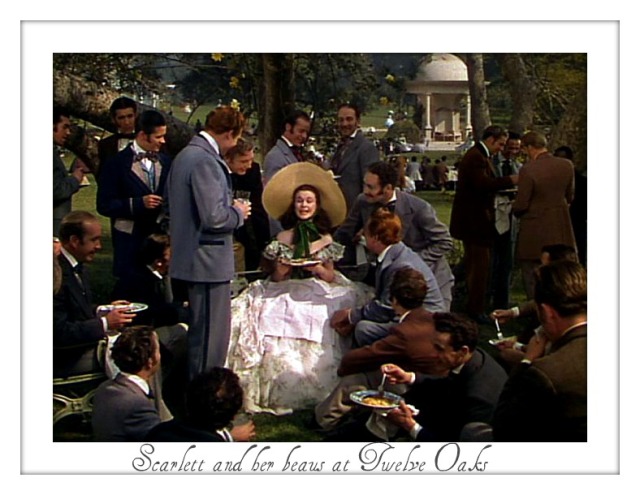 From the romance to the drama, the war scenes to the parties, this movie has something in it for everyone. The scenes and costumes are breathtaking and will transport you back in time to the 1860’s. The scene where Scarlett steps over 1,600 dead Confederate will leave you absolutely speechless with tears in your eyes. 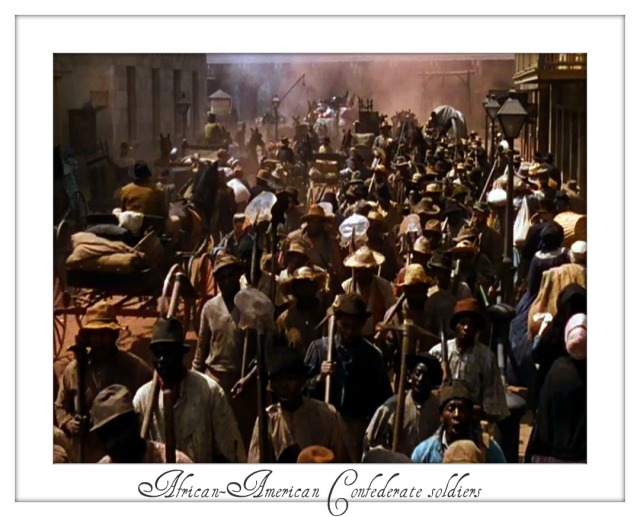 Gone with the Wind was the first color movie that won the Academy Award for Best Picture. It has the most Academy Award nominations with 13, and won 8, including Vivien Leigh for Best Actress in a Leading Role, Hattie McDaniel for Best Actress in a Supporting Role, Victor Fleming for Best Director, and Best Picture. Vivien Leigh stars as Scarlett O’Hara, the dashing Clark Gable stars as the equally dashing Rhett Butler (I almost named my son Clark after him!), Hattie McDaniel who was he first African-American nominated for and win an Academy Award, stars as Scarlett’s house-servant, Mammy, Leslie Howard is Ashley Wilkes, Scarlett’s neighbor and love interest, and Olivia de Havilland is Melanie Hamilton, Ashley’s cousin, wife and eventually Scarlett’s friend. This star-studded cast makes this a movie that truly should not be missed.

“As God as my witness, I’ll never be hungry again.” 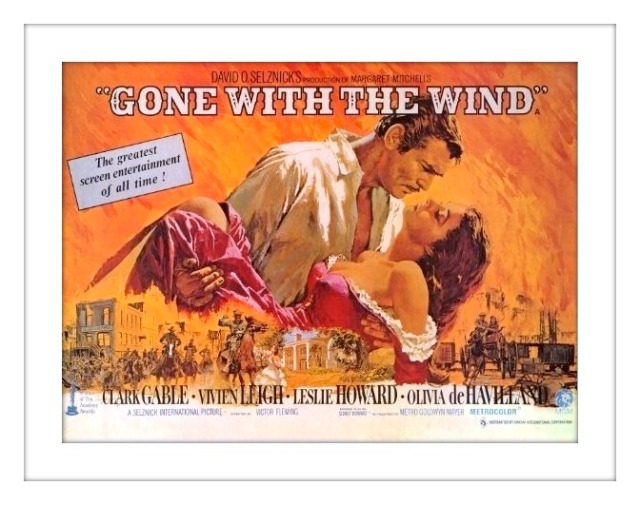 This entry was posted in Superb Cinema. Bookmark the permalink.